A very good news for puppets in the world: Puppetry in Slovakia and Czechia have been inscribed on the Representative List of the Intangible Cultural Heritage of Humanity by Unesco. A goal that the Czech and Slovak puppeteers have been searching with great zeal for years. A decision that has been accompanied by another news also very interesting for the world of animated images, in this case by fire: Las Fallas de Valencia, one of the most unique festivities in the Iberian Peninsula, has also been inscribed as Intangible Cultural Heritage of Humanity by Unesco.

Puppet Theatre in Czechia and Slovakia.

Puppet theatre for communities in Slovakia and Czechia is not only a popular form of traditional entertainment but also a way of conveying a vision of the world, and an educational tool with messages on moral values. The puppets, whose characters are real or imaginary, are mostly made of wood and animated using various methods. Initial bearers of the practice were families of travelling puppeteers whose works later absorbed local influences in language and themes using namely comical figures with distinct characteristics. Puppet theatre is an integral part of Slovak and Czech local theatre and literary tradition. It also plays an important role in socialization, helping performers to develop as creative thinkers and learn about cooperation, communication and to strengthen their sense of identity in society. 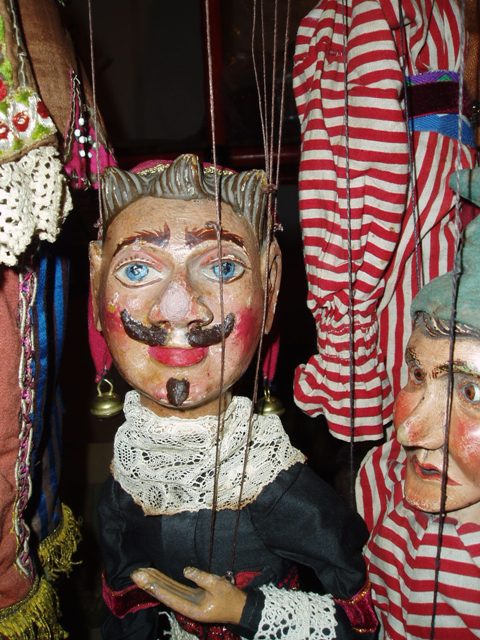 Featuring with other traditional rituals and festive events like feast days, markets and fairs, puppet shows today come in many different forms but still draw from tradition. Skills are transmitted by imitation and practice within performer communities, while in Slovakia also transmission takes place in traditional puppetry dynasties, as well as through workshops run by not-for-profit organizations and music and arts schools.

Very little is known about the origins of the Fyer Festival ‘Las Fallas’. It seems clear that practices relating to the custom of burning ninots (papier maché Sculptures) are inscribed in a series of cultural manifestations widespread throughout much of Europe during the Middle and Modern ages. We can also affirm that the Fallas are rooted in the framework of the carnival culture, as well as in the traditional street parties. 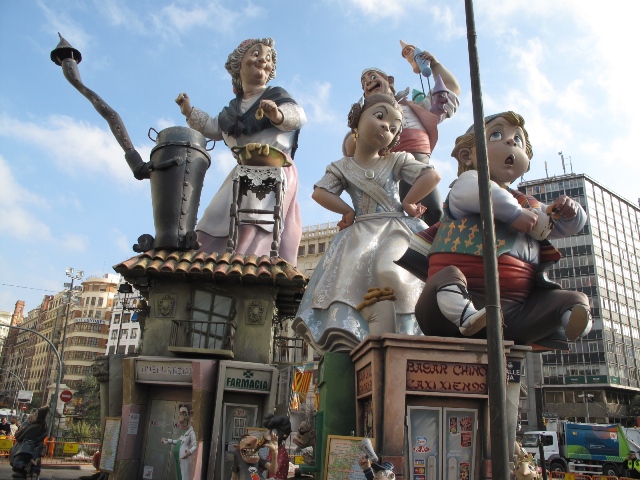 The current festival revolves around a main element: La Falla, a popular art installation in the middle of the public space made with combustible materials that satirizes and criticizes local, national and international news through allegorical figures and allusive verses. La Falla has its beginning and end with the ritual acts of the installation in the street (plantá) and a few days later with its burning (cremá). During a week around the Fallas, different public institutions and citizen associations generate a varied ritual sequence that includes a wide program of cultural and festive activities, most of them performed in the street (parades, horseback riding, offerings, drinking and eating in Group, pyrotechnic manifestations like mascletàs, despertà, castles of fires and other diverse ludic activities). In all these acts music, traditional clothing and ancient pyrotechnic practices play an important role.

The festival takes place from 15 to 19 March, dates in which the central acts take place, but also the preliminary acts, which begin to develop since February, are also of particular importance.