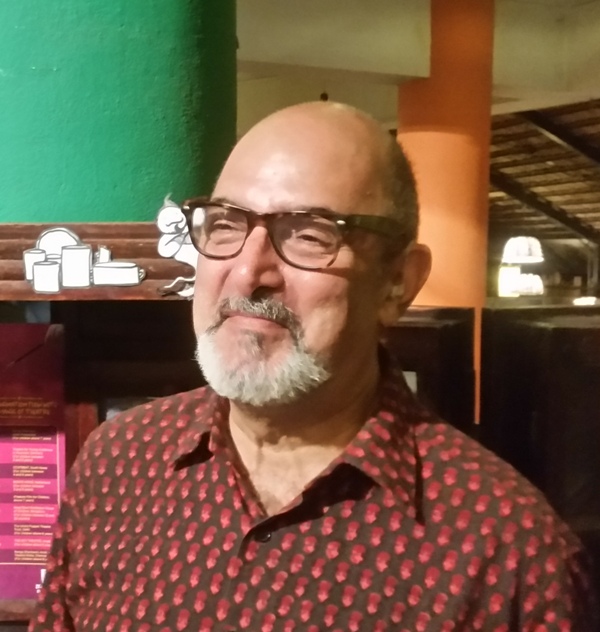 This year Unima Interrnacional has commissioned the World Puppetry Day Message from puppeteer and theatre director Dadi D. Pudumjee, President of Unima, who is well-known and well loved by puppeteers the world over:

My dear fellow puppeteers, UNIMA members and esteemed colleagues present with us today from all over the world – my heartfelt welcome to all!

When I was requested to write the UNIMA world puppet day message for 2019, I was moved beyond words, for it is a great honour and privilege to address all of you in the 90th anniversary year of this great organisation of ours – Union International de la Marionette -UNIMA. 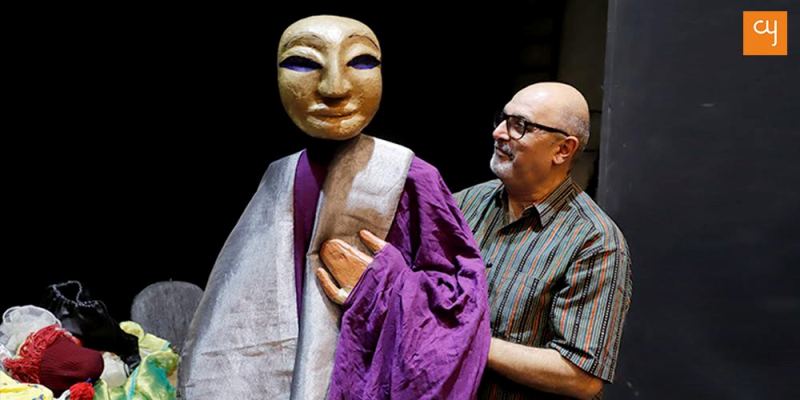 I am proud to share that we are the oldest international puppet theatre organization in the world. Tradition, talent, imagination and hard work: these are the solid pillars supporting UNIMA – as we proudly look back on our history and legacy. Our founding members and the many that have carried on their visionary work – these are the individuals who have shaped the world of puppetry. Some are with us today, others are in our memories, yet their ideals, values, artistic legacy, and above all empathy, lives on through our more than 90 national centers and representatives all over the world.

Since its very beginning, UNIMA has been known as a platform to nurture, support, exchange and share creative ideas, thoughts and work. In this 90th year of UNIMA, our commitment must be to the new and coming generations of young puppeteers – both traditional and modern who create the most beautiful essence of their imagination, creativity and commentary. We are now on the bridge, if I may say so, carrying the baggage of previous generations, reinventing ourselves, and looking into a bright and positive future. 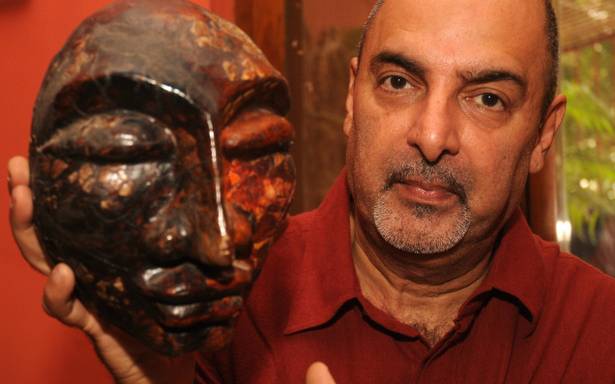 We live today in an age of technology and change that brings huge opportunities to puppetry and UNIMA – to engage with new audiences, to use puppets in ways that tell stories more vividly, and to create and come up with new models of distribution and platforms to display our work.

Often I have heard people say but why UNIMA – to this I can say UNIMA is a global family with Human Re- sources available worldwide – that is what makes the organization what it is and defines what it stands for. We have a huge voluntary army of individuals across the world, who are always ready to help and nurture all talent.

What is it that attracts us so to this form, that we ourselves give life to? Is it the inanimate becoming animate, and thus being able to say a thousand words, in a way no human actor may be able to, or have license to do so, or is it that we see ourselves as creators manipulating our subjects? Whatever be the case, puppets the world over have been expressing, playing, fighting, loving and linking our many past memories to our present. We are teaching a new generation that we must hold on to our past values and traditions while being steadfastly open to new ideas.

Let us celebrate then this love not only for the art of puppetry, but above all to try to understand the differences that exist between nations and cultures, which need to be brought closer and wiped away, with a celebration of this kind today. This organization and art form allows us to promote the noblest human values such as peace and mutual understanding between people regardless of their origin, political or religious convictions and differences in culture, in accordance with the respect for fundamental human rights as defined in the United Nations Universal Declaration of Human Rights. Present in more than 90 countries, UNIMA is a platform to exchange and to share between people who practice puppetry, research, history and who are passionate about this art form.

On World Puppet Day – I am delighted to see that as an organization we have reached so many people and so many communities worldwide, particularly in disadvantaged areas for whom the opportunity to experience puppet theatre would have otherwise been non-existent. It is an honor and a privilege to work with all of you as President of UNIMA. Throughout my travels and associations as President, I have encountered a great feeling of togetherness amongst puppeteers around the world; there is a flame in all of you, that keeps us going no matter what the situation; and there is always a smile when we meet each other and exchange thoughts and ideas. I have been able to cultivate great friendships and build a wonderful family across the world, and that is what will stay with me for the rest of my days.

Dadi D. Pudumjee is one of India’s modern creative puppet artists and directors.

Starting puppetry as a hobby in his hometown of Pune, India, he graduated in economics and later joined the NID-National Institute of Design in Ahmedabad, India, in the department of Visual Communication. In Ahmedabad, he joined the puppetry section run by the late Meher R. Contractor of the Darpana Academy of Performing Arts, where he developed his hobby of puppet theatre and made it his professional practice.

In 1972 he attended the international world puppet festival in Charleville Mézières and also the UNIMA congress. This brought him into contact with many puppeteers and their art, a legacy that he carries forward to this day.

In 1976 he received a UNIMA Sweden and Swedish Institute scholarship to be a guest student at the Marionette Theatre Institute in Stockholm, Sweden, under Michael Meschke. Whilst there, he also partici- pated in a training workshop in Bunraku puppetry/manipulation under the guidance of master puppeteer Sennosuke Yoshida, from Osaka in Japan.

He later joined Vår theatre Barn och Ungdoms, a Stockholm-based children’s and youth theatre under the directorship of Gunter Wetzel, as a pedagogue in puppetry and creative drama.

He has created puppets for many TV shows and serials, exhibitions, pavilions, dance shows, operas and celebrations.

He was the curator of the Man Mind and Mask Exhibition for IGNCA 1998 and Putul Yatra exhibition of puppets from the archives of the Sangeet Natak Akademi Delhi for Tolosa (Spain).

He was the coordinator of UNIMA Asia Pacific commission meeting in Chennai 2002 and UNIMA Executi- ve meeting Delhi 2004.

He has been both coordinator and workshop leader in puppetry and associated arts for various agencies, schools and institutions in Delhi and abroad and mentored students for UNIMA India’s master classes and its foundation course.

He was the director and project leader for the UNESCO EU project on HIV/AIDS and substance abuse with SBT DELHI (Salaam Baalak Trust Delhi), using puppetry for HIV awareness and awareness of substance abuse in and around Delhi. More than 100 shows of three performances related to this project – “Chunouti the challenge”, “Nazre Kholo” and “Chakravyu” – have been performed in Delhi, Chandighar, Mumbai, Dhera Dhun, for schools, communities, NGOs etc.

For his contribution to puppetry Awards