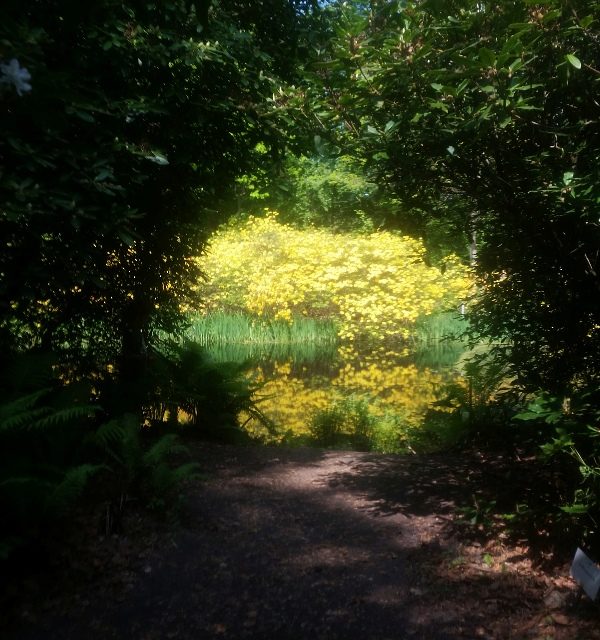 This is not an article about puppetry per se: I am not qualified to write such a piece.   Rather it is an appeal to the puppeteer community worldwide, based on human values with which I hope and believe puppeteers will identify.

I am a visual artist, distressed as many people are, by the mounting evidence of the destruction we are wreaking on our planet. The growth of human populations and the degree of our ‘modernisation’ threaten to destroy the natural world and us along with it.  I have found it impossible to carry on with life as normal, going to the studio, making paintings and sculpture and so on. Though not abandoning the rest of my practice, I am now dedicating a growing chunk of my time to planning a project that attempts to give a voice to the natural world. Bringing people together, across cultural, religious, linguistic divides to make a statement that we stand with the natural world from which we come and on which we depend.

The idea is simple: to assemble people in large numbers across the world; in an average of 20 locations across 20 time zones, on the International Day for Biological Diversity: 22 May 2020.  Wearing coloured t-shirts and/or holding A4 coloured card above our heads, we will form into images of endangered plant and animal species.  Starting in the easternmost zone and moving west through the day, a wave of images of species that are at risk of extinction  (now estimated by the UN IPBES report as being 1 in every 7-8) will temporarily materialise across the globe, shortly dispersing, like shoals of fish into the ocean; an animated reminder to all of us that if we allow the holes in our net to get too big, the fish will slip through and the catch will be lost.

Casting an eye over the articles on puppetring.com I see many references that encourage me that such an endeavour might find sympathy with puppeteers. There is the exhortation of Eduardo di Mauro: ‘to understand our real place in the world,’ the idea of using the puppet to create an objective distance, to regard ourselves and our behaviours dispassionately and the idea of using a universal art form to create bridges between peoples, finding common ground rather than seeking to magnify and manipulate difference.  I want people, young and old, to come together in a celebration of the natural world through this collaborative global artwork that I am calling withNature 2020. To learn, if possible, something about why it needs to be preserved, and to demonstrate that it means as much to them as other markers of identity; for we are nature and we must not forget it. Without it we are nothing.   If you are interested in participating or helping organise withNature 2020, please get in touch: withNature2020@gmail.com 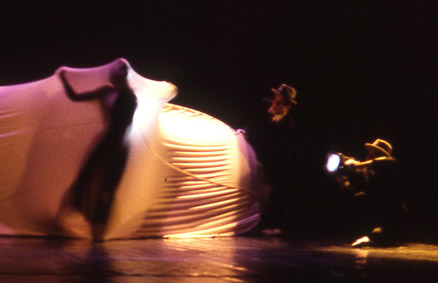 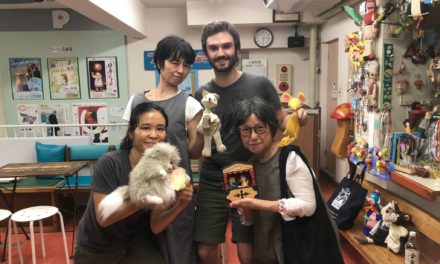