The Puppeteer of Roquetas Association is in the c / Romaní, n. 6 (Toni i Guida Center) in Barcelona and we are there every first Monday of the month at 19:00h. 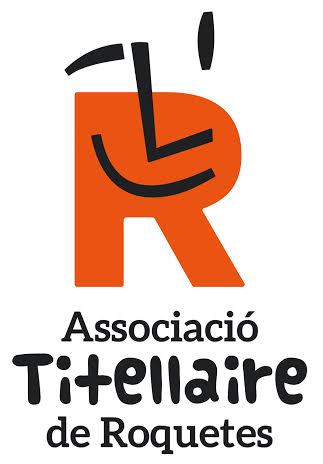