The 16 Istanbul International Puppet Festival these days has begun. The program is rich in shows and events held in parallel: workshops, lectures, films … The companies come from many different countries: Spain, Holland, England, Czech Republic, Italy, Mexico, Norway, Romania, Greece, Hungary, France and, of course, Turkey. A festival thus very complete and attractive, which takes place in many different theaters of the city.The interested can find information on the following website:http://www.kuklaistanbul.com/ 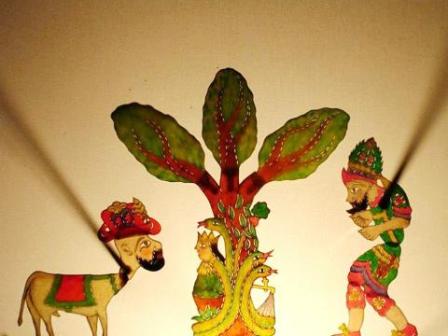 We reproduce here the words of its artistic director, who also was the founder of it, the Karagöz shadow puppeteer Cengiz Özek:

“When we started the festival I had to explain to my colleagues what a puppet is. They were not dolls hanging from strings they were puppets. Karagöz was viewed as a shadow… however the piece of leather on the end of the stick is a Karagöz puppet. Time has passed now and we’ve reached the 16th year. Yes, a lot has changed in our country… Now, some of the people we asked “Are you into puppetry?” to are puppeteers themselves. Please take a look at the festival programm and see the variety of Turkish puppet theatres. Several subsidised and unsubsidised theatre, and most of them are representing our country and winning awards at international festivals. Now I say to myself, it’s great we asked the question “Are you into puppetry?”

My second joy of the year is that the puppet museum we are planning to establish has taken one big step towards its goal. The puppets I have collected from around the world over the years for the both Istanbul International Puppet Festival and the museum will from now be the property of the newly established Istanbul Karagöz Puppet Foundation!”. 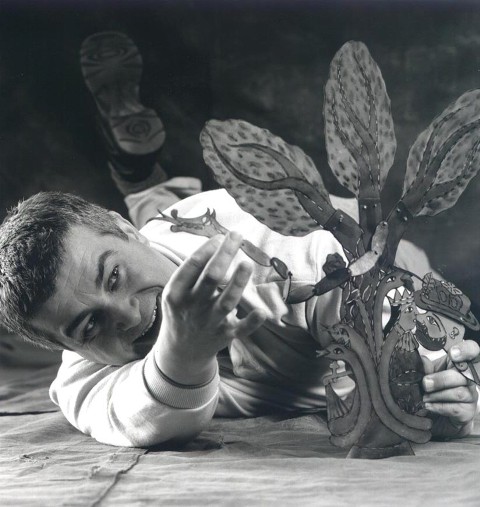 Puppetring will attend the Istanbul Festival, to follow the scheduled performances and also to report about this interesting puppet museum projected by Cengiz Özek. 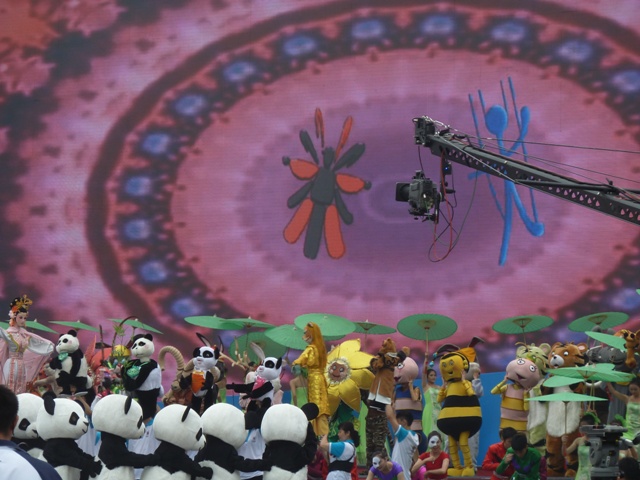