The Washington Post published in July this year 2013 an excellent article written by journalist Maya Kroth, entitled “In Barcelona, puppetry on the rise” (see article here), in which Barcelona appears as a city where puppets have presence increasingly important. The article talks about the different Catalan traditions of glove and street puppets, as well as the vitality of today puppeteers in everyday life and especially city night. As Maya Kroth says: ” At first, I wrote off this impromptu puppet show as nothing more than a kooky one-off, another random occurrence in bohemian Barcelona. But when a second marionette show turned up in another hole-in-the-wall bar a few weeks later, and then a third, it occurred to me that the city might actually be in the midst of some kind of puppetry renaissance.” 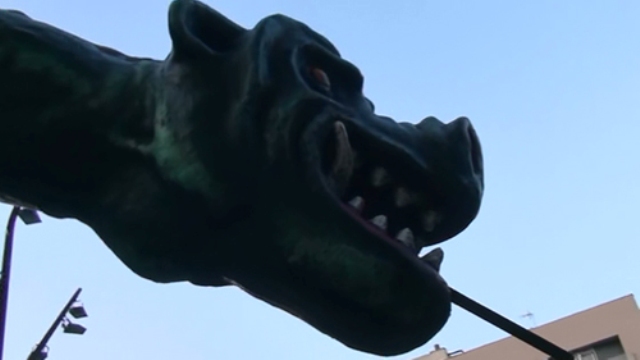 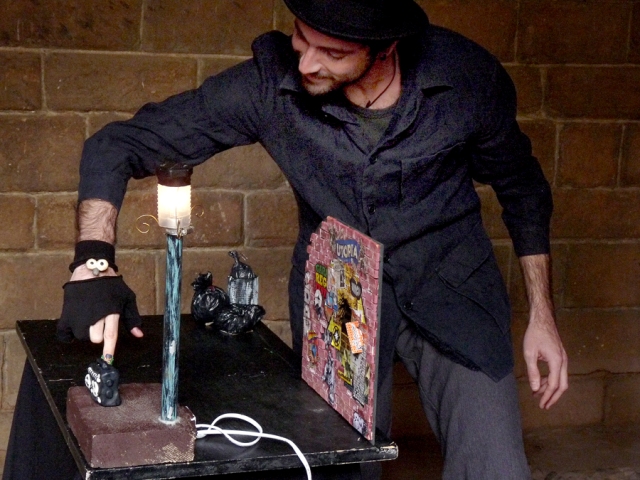 You can see various pictures in the Photo Gallery which accompanies the article, made ​​by the great photographer Xavier Cervera specially ​​for the Washington Post. Click here for pictures. 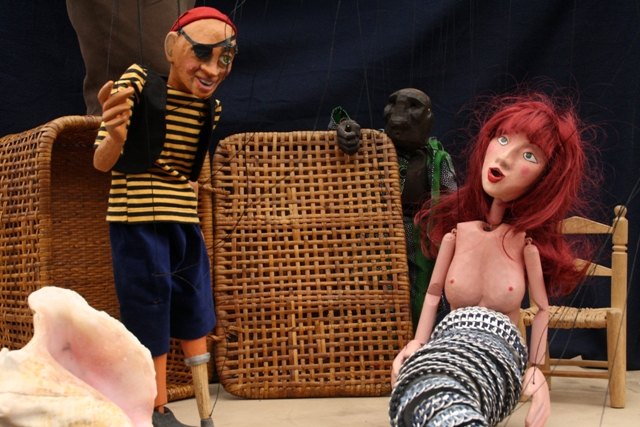