The terrorist attack against the satirical magazine Charlie Hebdo has caused universal consternation. At Puppetring we can do no less than add our voice to the demonstrations of repulsion in the face of such an absurd and terrible act, an attack not only against freedom to live and freedom of expression, but also against the freedom of humour.  An ironic, humorous viewpoint that makes it possible to observe reality from a critical distance constitutes one of the most widely accepted values in all human cultures. Only fanaticism and fundamentalist intransigence, of whatever sign, opposes it. Being able to laugh at big names and big “truths” is one of the few consolations still left to normal people, whatever language we speak or faith we profess. 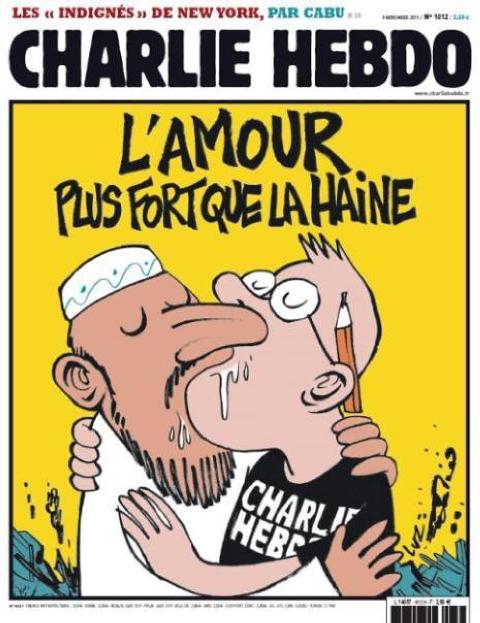 Fanaticism seeks to awaken other fanaticisms, for thereby it justifies its acts. Rationality, cool-headedness and a critical distance, however, don’t require us to mask the strength of feeling in repudiating the assassinations. From here we wish to express our profound solidarity with the victims and their families. Analysis and subsequent reflexions will not hide the pain caused by this exercise of terror. 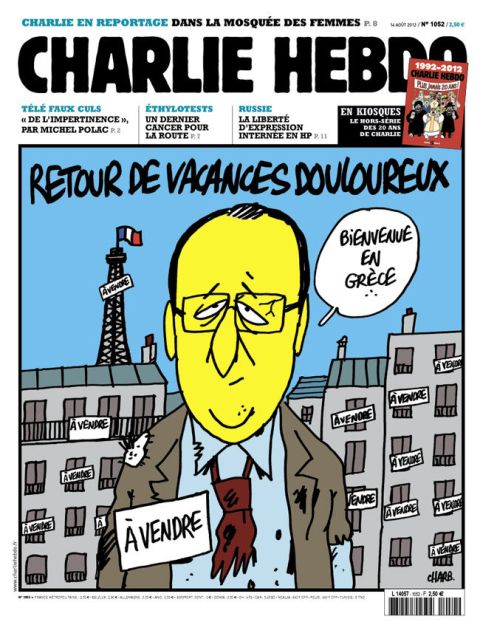 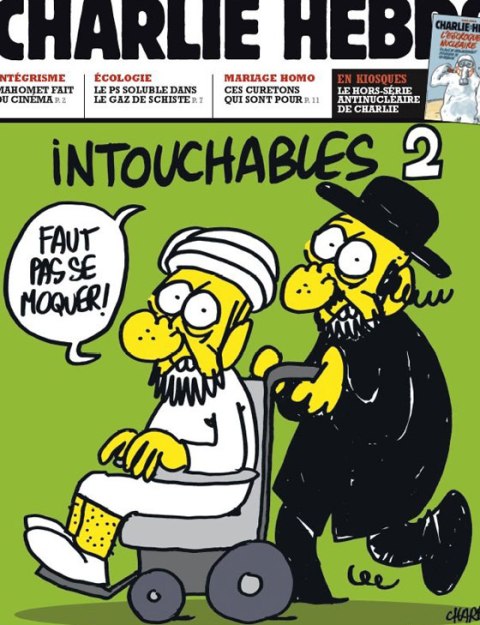