Puppetring is happy to pronounce the birth of Pinchas & Ruti, the Israeli cousins of Punch and Judy. As a graduate from the Hamama course, Ariel Doron started looking for the Israeli Punch and his partner. The Punch he created is called Pinchas and his partner, Ruti; they are pioneers who founded the country and a local camel helps them. Since Israel has no tradition in puppet theaters, the puppets need to be created from scratch, so what’s better than heroes who founded the country? The popular European puppet theater comes to the Holy Land and Pinchas the pioneer goes out on an adventurous journey to Israel, a journey of then and now. 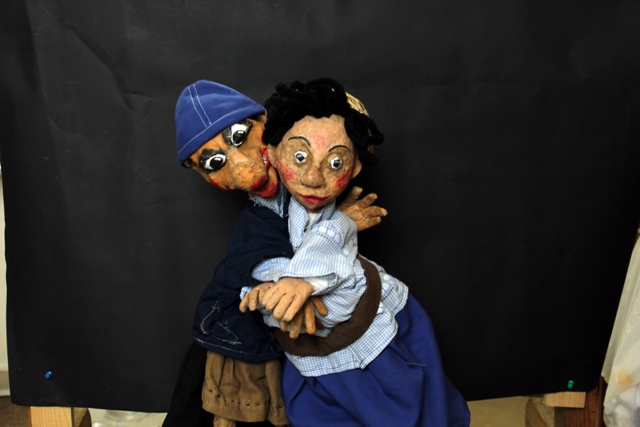 Of course the traditional Punch & Judy will also be joining ‘The International Festival of Puppet Theater’ in Jerusalem to celebrate their 300th birthday. The Festival will host Storybox Theatre from England. Rod Burnett has been a performer of Punch & Judy since 1977. Initially it was an exercise in exploring the tradition of puppetry in the UK but as with all performers of Punch he became absorbed by the show, its history, performance, theatricality and the magical fascination by its audience. He is regarded as one of the leading exponents of the art of Punch & Judy with his show steeped in the traditions of Commedia Del Arte and performed with hilarious, irreverent and sometimes shocking black humour. Through performances and an artist meeting with Rod Burnett and students, it promises to be a wonderfull festival celebration. 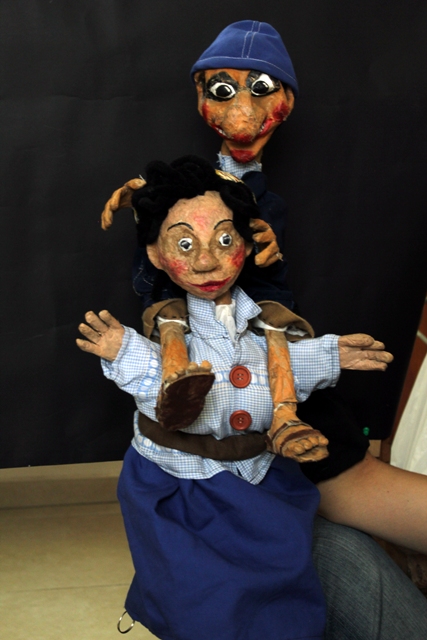 The Train Theater initiated the festival in 1982 and since 2001 it has become an annual event, taking place every August in Jerusalem. The experience from past years shows that this festival is a fresh cultural wind and a visual celebration of quality and magic for the whole family. This year the 21st edition will take place during August 5th – 10th, 2012.

The Festival selects performances based on variety, quality and relevance, and has hosted many artists known for their contribution to the field of puppetry and visual theatre. During the years, the festival has become the primal source of creation and inspiration in the field of puppet theatre in Israel.

The Festival serves two main purposes: bringing the best of Israeli and foreign puppet theater for the audience, thus expanding the local cultural experience and enriching the dialogue between Israeli and foreign artists in order to promote and develop this field of art in Israel. 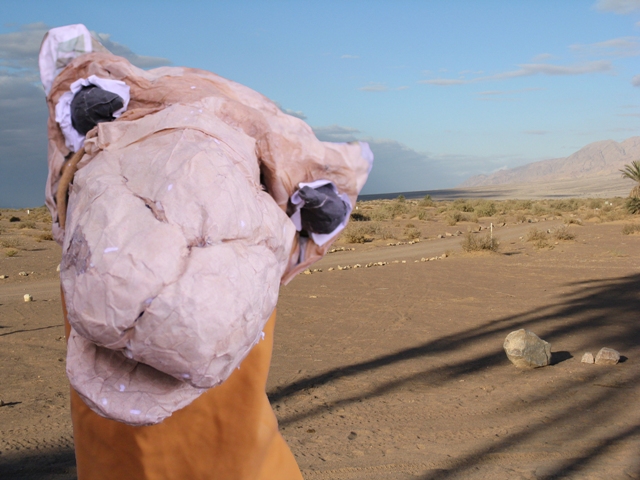 The camel, friend of Pinchas and Ruti

The festival’s audience arrives from Jerusalem and from all over the country. The contents of the festival attract a wide range of the population and offer a high quality program with inexpensive tickets. Thousands of people participate in the festival’s celebrations in Jerusalem each year.

During the years, the Train Theater through its international festival has had a continuous cultural and artistic dialogue with theater groups and artists from all over the world, as well as with different Israeli artists and the audience. Also, through the project “International Exposure” in the framework of the festival, the festival invites each year International puppet theater festival directors (mostly from Europe whereas the field of puppetry is highly developed) in order to build and maintain a cultural bridge between Israel and Europe, in this way leading to a wide international exposure to the local Israeli creation. As a consequence, many shows who participated in the different versions of the International Festival of Puppet Theater Jerusalem were invited to participate in leading puppet theater festivals in the world. The Festival’s program is designated mainly for audience of small kids’ children and the whole family, including performances for adults as well. The program of the 2012 festival will include about 38 different productions with approximately 100 shows. 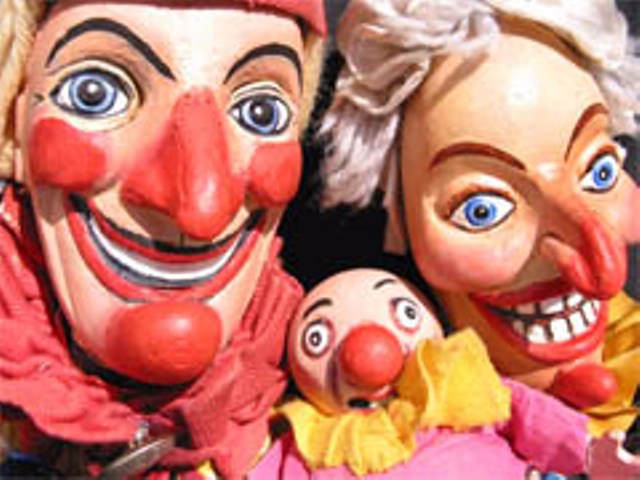 Punch and Judy, by Rod Burnett