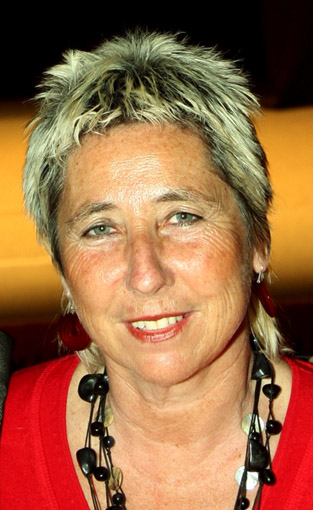 Tragic news shocked the puppetry world yesterday: the death in a traffic accident of Julieta Agustí, director of the Lleida Puppet Centre and of the Lleida Puppet Fair. Scarcely a month after this year’s edition of the Lleida Puppet Fair, this terrible accident has struck her family and the projects that Julieta developed with such care and effort for most of her life, together with her husband, the puppeteer, writer and designer Joan Andreu Vallvé. From Puppetring we wish to express our deep sorrow and greatest respects to all the family for their immeasurable loss.

Julieta Agustí and Joan-Andreu Vallvé created the Lleida Puppet Centre in 1986, an ambitious project which began its days outside the city, in the old Caparrella building, with a performance area that could seat 500 audience members, and which finally found its ideal space in 1996 when the City Council made the Convent of Santa Teresa available, located in the city centre: the chapel transformed into a theatre for an audience of 200, with space for offices, workshops, storage and exhibition spaces. This is a project that is still unfinished since the work to transform the Convent of Santa Teresa into a large puppet centre, including a Puppet Museum within its walls, have been halted because of financing problems.

As well as the many professionals who have emerged from classes and workshops offered by the Lleida Puppet Centre, emblematic shows also originated there, such as Mowgli, l’Infant de la Jungla, En Jan Titella (created in sessions for school children at the Palau de la Música, Barcelona), Els Músics de Bremen (a co-production with the Liceu Opera House), and El Retaule de Nadal (premiered at the Teatre Nacional de Catalunya). These shows toured the country and have become part of our puppetry heritage.

Similarly, the Lleida Puppet Fair, for which Julieta Agustí fought with such energy, is one of the puppetering events of reference not only for Spain but also the whole of Europe. 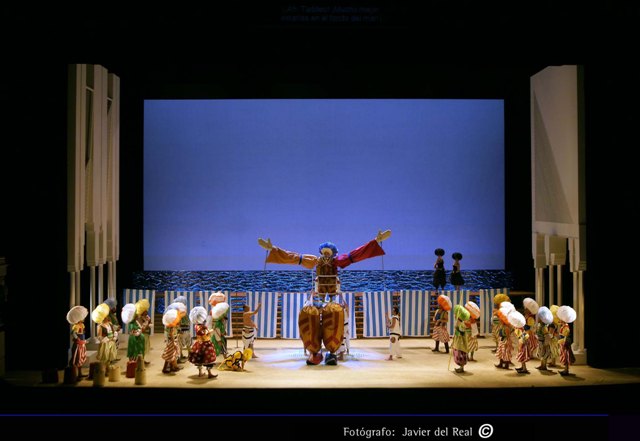 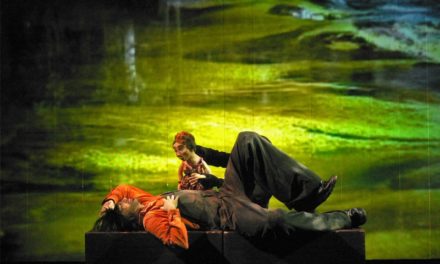