Puppet Theatre Puk, from Tokyo, presented a new puppet version of famous “Botan Doro – a Ghost Story” , a show for grown-ups audience directed by Sachiko Inoue. Written by Sanyutei Encho (1839-1900), with script adapted by Sachiko Inoue (basic-script by T.Kawajari) and Puppet Design by Yumiko Wakabayashi, Botan Doro has been presented at Kinokuniya-Hall, in Tokyo, 23rd-26th August. 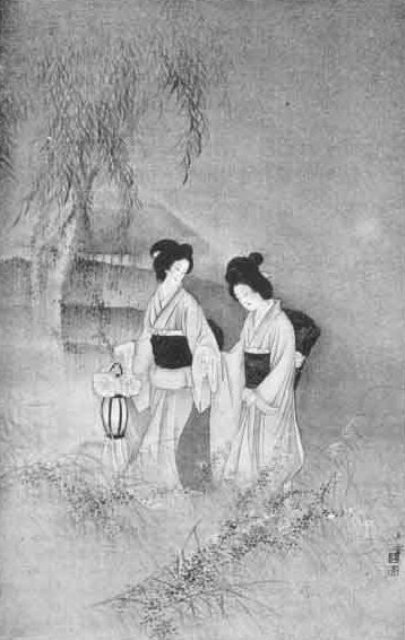 Otsuyu and the Peony Lantern

Botan Doro is a japaneese ghost story both romantic and horrific. It envolves sex with the dead and the conseqüences of loving a ghost. It is sometimes known as Kaidan Botan Doro, based on the kabuki version of the story. Most commonly translated as Tales of the Peony Lantern, it is one of the most famous kaidan in Japan. (Wikipedia source) 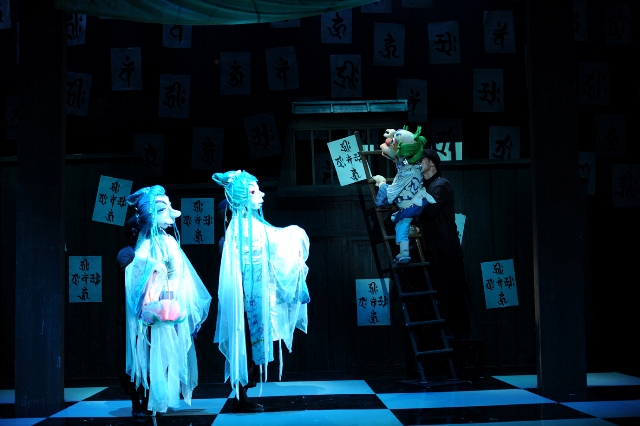 In 1884, Botan Dōrō was adapted by famous storyteller Encho Sanyutei into a rakugo, which increased the popularity of the tale. In order to achieve a greater length, the story was fleshed out considerably, adding background information on several characters as well as additional subplots. It was then adapted to the kabuki stage in July 1892, and staged at the Kabukiza under the title Kaidan Botan Dōrō. 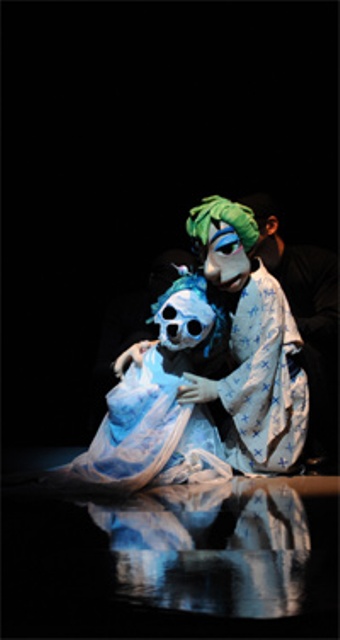 In 1899, Lafcadio Hearn, with the help of a friend, translated Botan Dōrō into English for his book In Ghostly Japan. He titled his adaptation A Passional Karma, and based it on the kabuki version of the story.

In 1981 PUK Theatre performed Botan Doro in cooperation, rather in combination with Hikoroku Hayashiya (called Hayashiya Sozo, before), conspicuous storyteller. Now, PUK presented a renewal version of Botan Doro performed only with puppets. 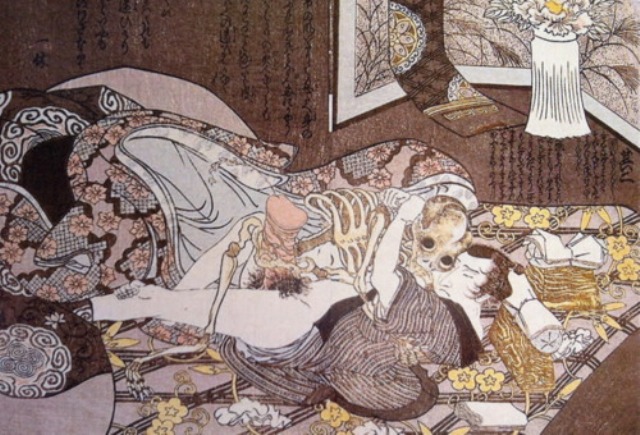