The activity of shadow player master Ozek Cengiz is really extraordinary. Besides organizing the Istanbul Puppet Festival, Ozek has just premiered a significant co-production with the Taiyuan Puppet Theatre Company. As we said in an article published on 19 May (see here), “The story starts with a shadow puppeteer in modern day Istanbul who finds a mysterious text written in Chinese which reads: “To the East and to the West, between man and shadow, the ways of the road and the heart, what was separated long ago must come together again”. From here the story develops into a journey moving between the past and the present, from the alleyways of ancient Beijing via the Silk Route to Istanbul, focussing on the story of two lovers separated in the past to be re-united in the present.” 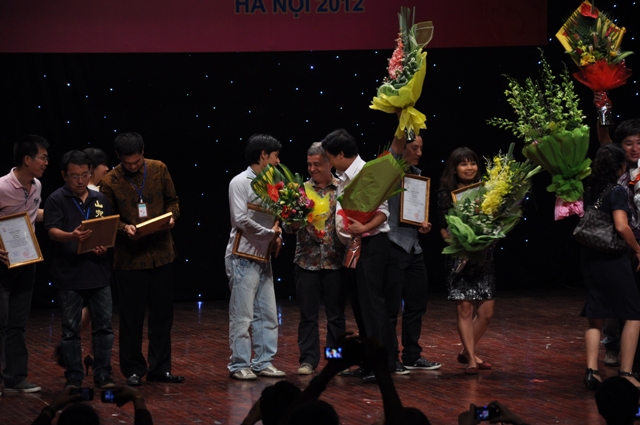 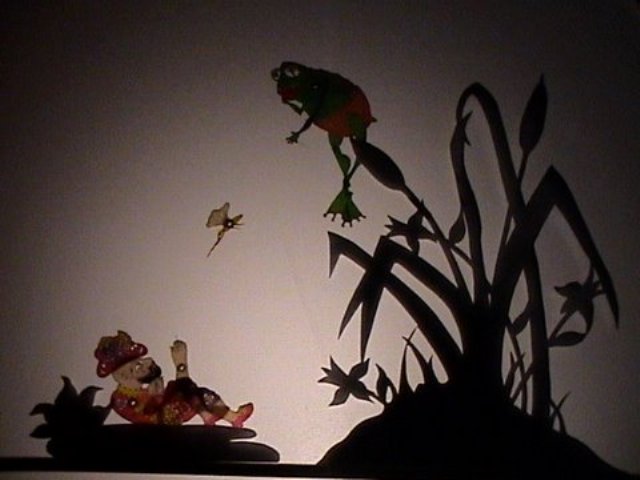 Cengiz Ozek’s Shadow Theatre company is famous for its vast repertoire of classical Karagöz plays as well as for creating modern interpretations. At this moment, Cengiz is working on his new creation “Magic Lamp”, a modernized shadow theatre piece on a dynamic circular shadow screen with different light sources. The production is a fusion of 1001 Night’s “Aladdin’s Lamp”, HC Andersens “Thumbelina” and Karagöz. 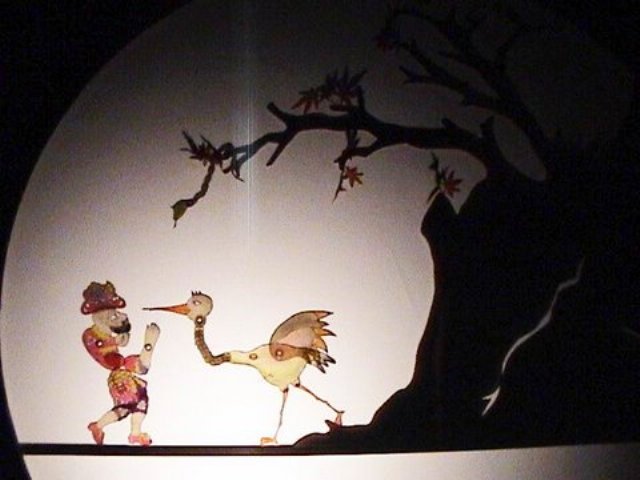 You can see here some images of his work.